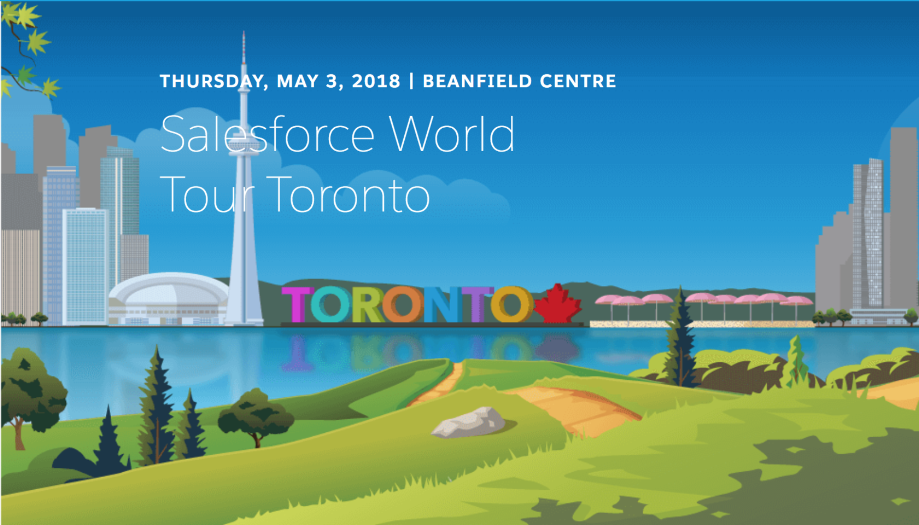 After receiving entries from companies across Canada, Salesforce selected content engagement platform Grapevine6 as one of three finalists for its Dreampitch competition in Toronto. Grapevine6 presented in front of a live audience of Toronto’s tech elite competing for a chance to build a partnership with Salesforce Ventures.

“We were thrilled to be named as a finalist at Dreampitch and were excited to showcase our business to the judges, Salesforce and the thousands of people attending Salesforce World Tour Toronto,” said Mike Orr, Chief Product Officer of Grapevine6. “While we didn’t take home the big prize, we see this as an opportunity to form a strong relationship with Salesforce.”

Mike Orr and Kelly Frances, Chief Customer Officer at Grapevine6, took the stage at Dreampitch on May 3rd to pitch against two other finalists in a competition representing the best of Canadian technology firms.